- January 26, 2018
Good blog entry over at the Grin web site about hub motors on ebike builds that outlines some of the advantages over bottom bracket/mid drive ebikes. 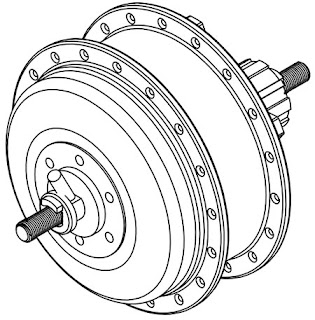 "The Bafang mid-drives have become quite popular since they were first introduced as an aftermarket kit option around 2013. Prior to that, most of the mid-drive systms were designed for OEM bike frames and so not accessible to DIY conversions, or those that were meant for aftermarket installations were usually interesting but mechanically complex. The BBS01 design (which Bafang cloned from Sunstar) was neatly integrated as a self contained bottom bracket replacement without all the external mounting hardware, chains, pulleys etc normally associated with mid-motors.

In any case we've had samples of all the BBSxx motors and many variants from other manufacturers but have never felt that they hit the right note for what the majority of our customers are actually after. Integrated controllers limit your upgrade and repair options...."
Continue 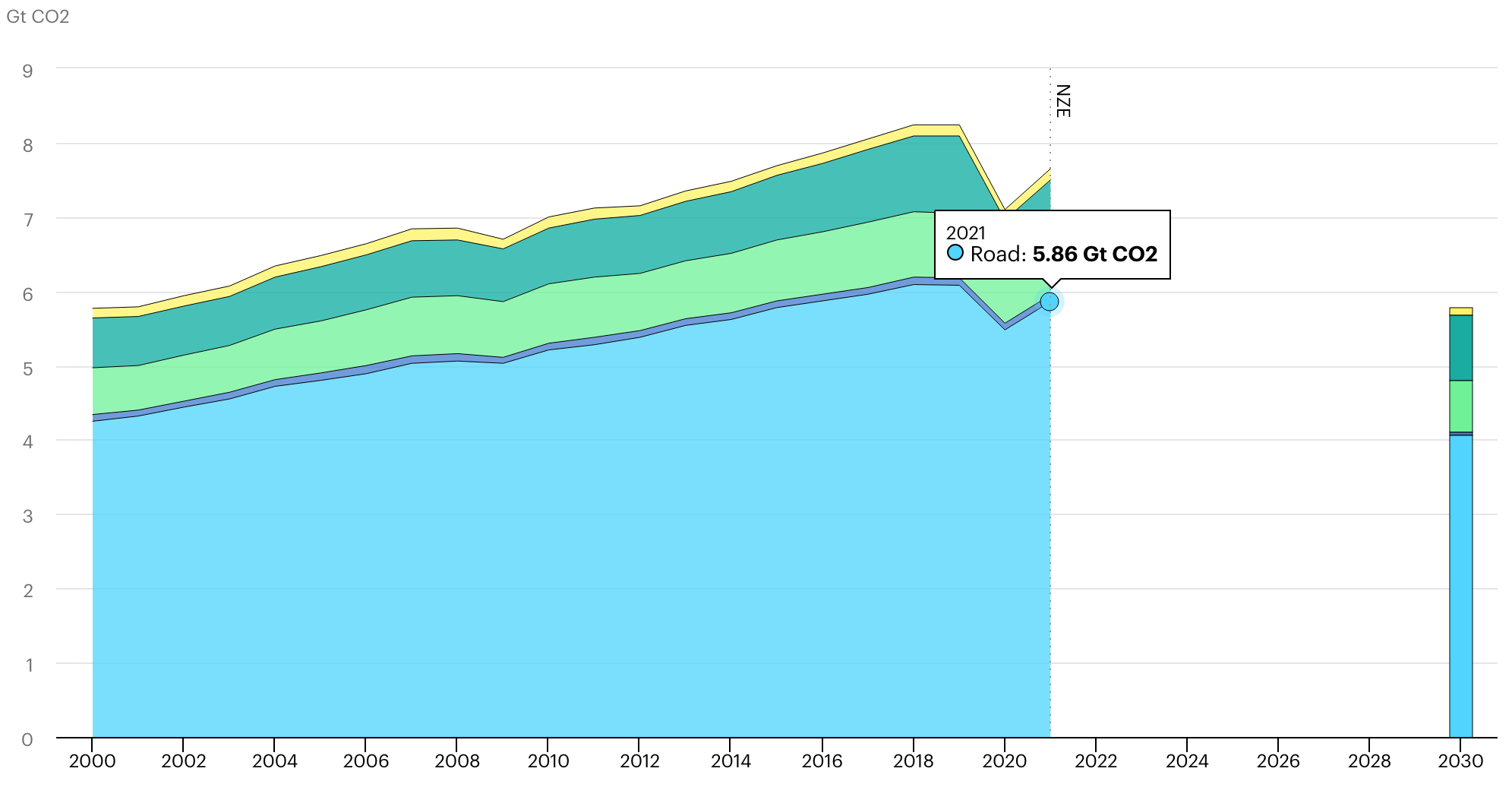